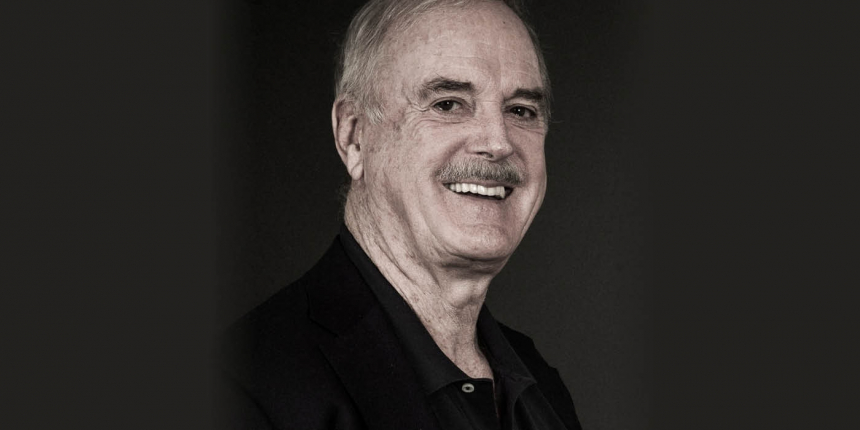 Seven ways to skin an Ocelot - An evening with John Cleese

In addition to his comedic activities, he was a co-founder with Sir Antony Jay of Video Arts, a management and sales training video company. Over a period of 20 yrs, Video Arts made over 120 training videos, and it was the largest firm of its kind outside the United States.

John Cleese was also a co-author, with the eminent psychiatrist Dr. Robin Skynner of two books ‘Families And How To Survive Them’, and ’Life And How To Survive It’. These books, which explored psychology, psychiatry, and their application to the wider world, both became best sellers.

Currently he is Provost’s Professor at Cornell University.